I once played Slayer, fast and loud during an ambush on my players. I mean loud. They had to shout at me and each other during combat. It led to confusion and misunderstandings among the players, much like their characters were facing. 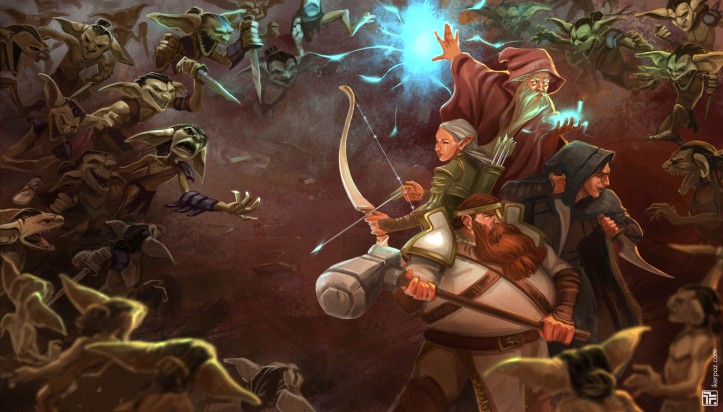 Yes, I did the cliché during one campaign. A wizard was the party’s patron/questgiver since early levels. Each time they met with him, whether for a quest, sage advise, or to collect a reward, I played the opening bars of Black Sabbath’s “The Wizard”. 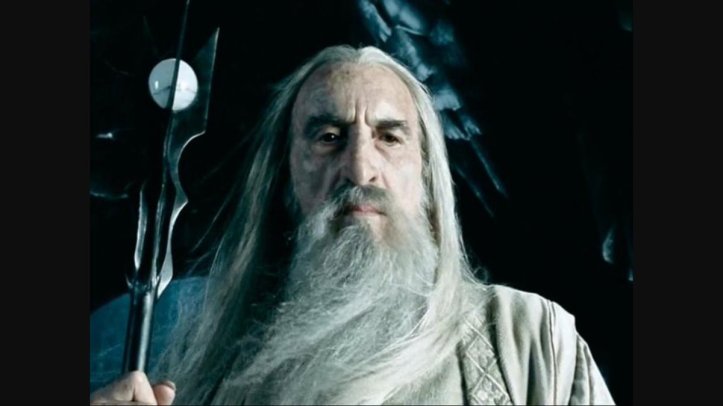 When the BBEG was set to reveal himself for the first time, in a total Sauroman heel turn, I played the opening bars of The Wizard. The look on my player’s faces was priceless.

How have you used music during D&D sessions? Let me know in the comments below.

If you like what you see, help support the blog! Click any of the links below (or the ones above!). The more you help, the more you’ll encourage me to write!